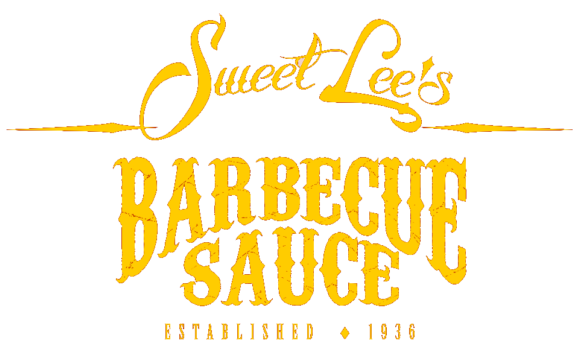 Two All New! Sauces Out Of Oklahoma With One Bringing You That Country Ol’ Southern Style Or That Fiery Burn ‘N Goodness. 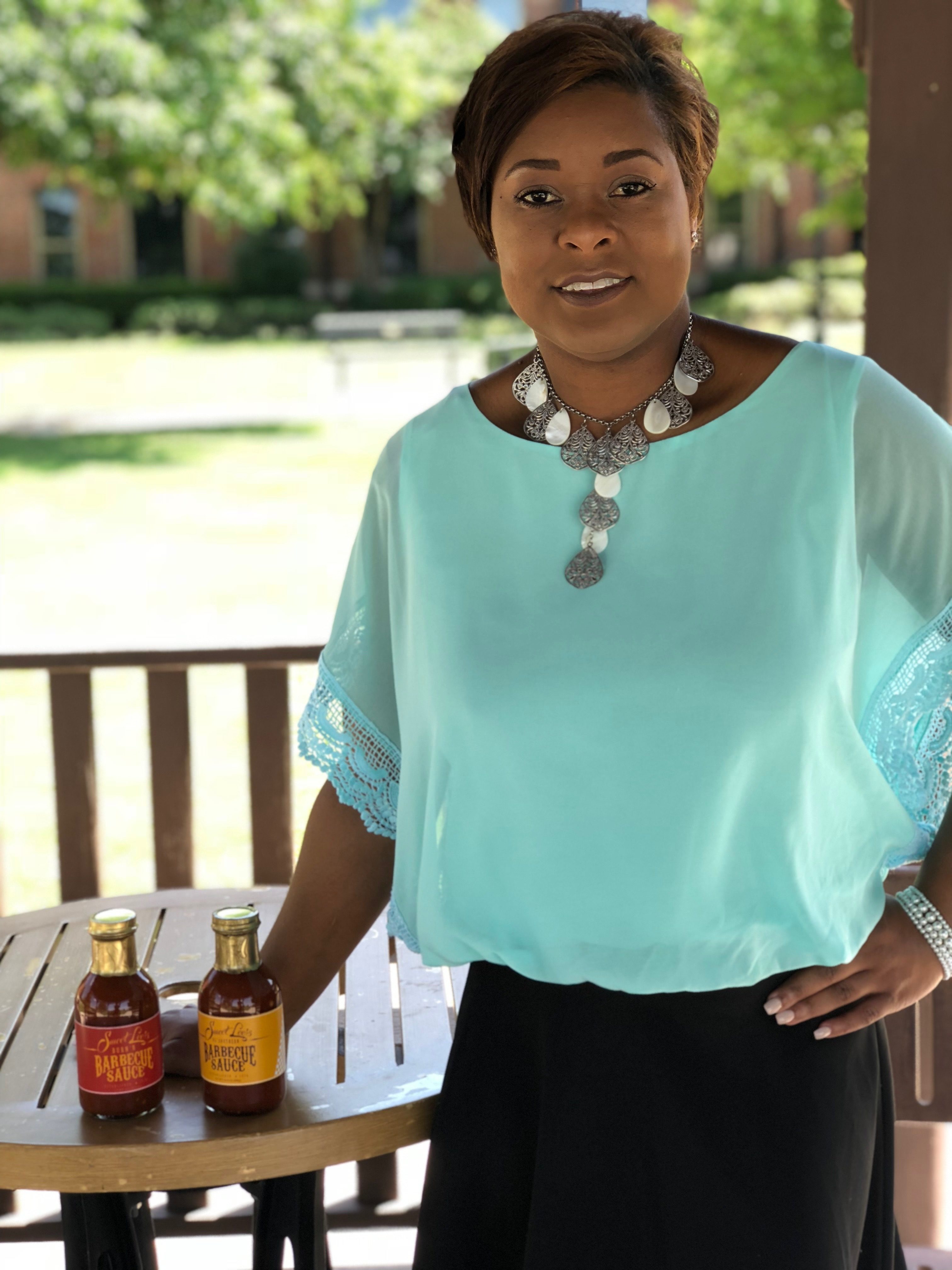 Tradition. Birthright. Gift. These are all the things that denote a LEGACY! Sweet Lee's Barbecue Sauce not only a recipe for greatness. It's a legacy. 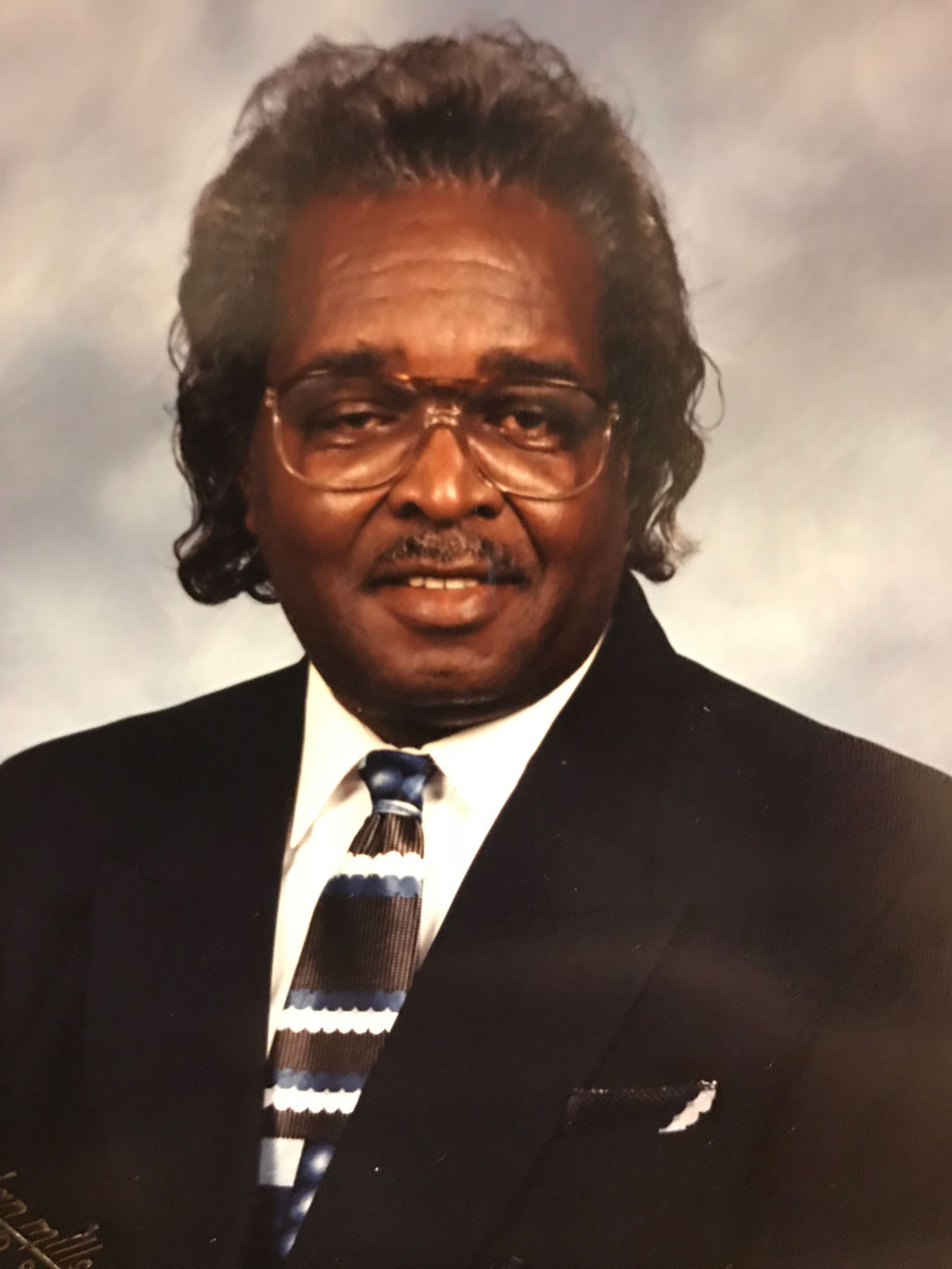 CEO and business owner Christie Allen, daughter of the late veteran Robert Lee Allen, was born and raised in Lawton, Oklahoma. As a child, Christie grew up watching her father master his barbecuing skills with friends and family using his secret signature sauce. Mr. Allen developed his recipe through the years by trial and error finally perfecting the recipe as we know today. Mr. Allen enjoyed the past time of cooking and his love for preparing great dishes was embodied in the care he gave for this recipe. The recipe was hidden away for many years. The piece of worn and tattered paper had been lost for four years, but was miraculously found by his daughter upon his passing in 2012.

Mr. Allen loved books and left many behind. In preparing some of those books to be put up from a garage sale, out of one of them fell a piece of paper and, to Christie’s delight, it was the recipe her father made throughout the years. This treasured recipe is now entrusted to her hands and, she too, uses it for friends and family and the sauce has received great acclaim. It was in 2016 that she decided to embark upon the challenge of bringing her father’s creation to the world. She took an entrepreneurial class and received the necessary resources to start a food business.